In all my life, I have never seen as many wasps as I have the last week!

It didn’t matter where I went in the house, there was a wasp.  They were in the bathrooms, lounge, kitchen, my study, hubby’s study, our ensuite etc.  It was driving me bonkers!

The one night, I popped to the loo.  Normally I don’t put the light on, but for some reason that night I did.  Phew!  Thank god I did!  There on the seat was another wasp!  Can you imagine what could have happened!  I dare not think of it!

I then saw one walking along my hubby’s study floor!

I now ensure I don’t walk anywhere in the dark!

In one day, I killed 13 wasps, and they still kept coming!

Did you know wasps only live on average 17 days.  17 days!  Can you believe that they can cause so much damage in such a short time!  The queen 12 months!

I was so bewildered by the volume of wasps, I sent a message out to my neighbours via our Facebook page!  The response back made sense! One of my neighbours had seen a swarm of them going to my roof!  So there is the expected culprit!

The question now is, is there a nest in my loft?  If there is, how are they getting into the house?  We don’t use the loft, so the door is never open?

I was recommended to close all the vents in my windows, which I quickly did!  It still didn’t stop the buggers?

This time of year, they are very sleepy.  Its great for getting rid of them as you can pick them up easily, but I worry my dogs might go for them and get stung.  My old dog Ember got stung by one once.  He had a terrible reaction and his face blew up like a football.  I’d hate that to happen to Fido and Lola!

So I’ve been researching what to do.  My brother said he had one in his loft last week.  He waited for a cold morning and got it out himself!  I was a bit worried at first, so googled it!  I now have a plan of action!

I’m going to send hubby up into the loft at the weekend – well you don’t think i’m stupid enough to do it, do you?  Oh no! Armed with a torch, he can check out whether we do have a nest or not!  If we do, I have some Nippon Wasp Nest Destroyer Foam from Amazon.  You apparently spray the nest and leave it for 24 hours. As the weather gets cold, most of the wasps die off.   However the queen usually goes into hibernation, but not until she has mated.  In the spring she will then lay her eggs and the nest becomes active again! Its important that the nest and queen are destroyed.  She sometimes dies from starvation as there are no wasps left to feed her, but I’m not taking any chances.  She has to die, so the foam it is!

The nests are amazing constructions, and in some ways, it will be a shame to destroy it but needs must!

After 24 hours the wasps should be dead. We will put a black bag into a bucket and, using something sharp, cut the nest off where it is fixed.  It will drop into the black bag.  We have to ensure it doesn’t drop too far and burst the nest.  We will then secure the bag and bin it!

To prevent them from returning, I’ve bought 2 decoy nests!  Wasps won’t build a nest near another one.  The wasp sees the decoy, and decides to go somewhere else!  Well that is the theory so I’m going to try it. 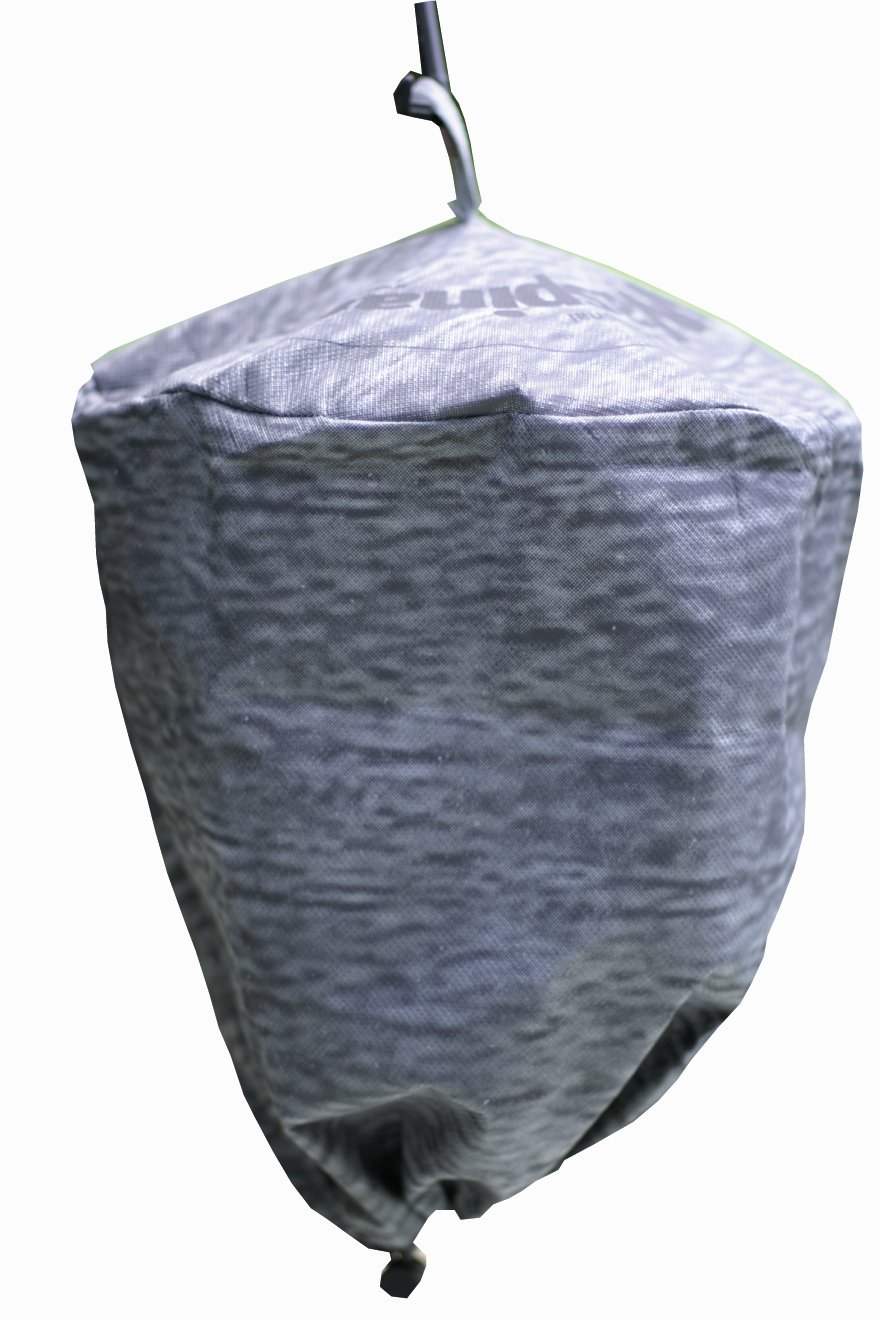 I will let you know how it goes!